“Peace and Friendship among all people”

With this quilt I participated in the International Group Art Exhibition for Peace and Friendship that was held in Ancient Olympia from the 22nd to the 26th of October 2017,in the frame of the festivities of the Olympic Flame lighting ceremony for the winter Olympic Games in South Korea.It was a unique event that provided  the opportunity to artists from many countries to meet and spend a few days together,walking around the village,visiting the archaeological site and museums.They also had the opportunity to follow closely  the ceremony of the lighting of the Olympic Flame. The theme for my quilt was “Peace and Friendship among all nations”.The background fabric is handyed and the lettering was created with a stencil I did with my Silhouette Cameo.The text is the Olympic Anthem written  by the Greek poet Kostis Palamas,stenciled and painted with Jacquard Lumiere whereas the Olympic circles were placed in the background with raw edge applique.When quilting was completed, the quilt was attached onto a canvas board.

2 Replies to “Exhibiton in Ancient Olympia” 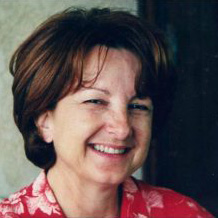 Hello, my name is Alexandra and I would like to welcome you to my blog Fabric Thread Color. I love quilting, sewing, dyeing fabrics and all creative activities. I also like traveling, taking care of my dogs and cats and gardening. This blog is a small piece of my life filled with things that are close to my heart. Hope you enjoy it!

Thanks for stopping by.

I’m a member of 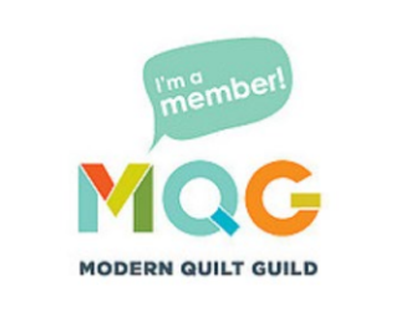